U naware of each other’s existence,

V eiled in their own worlds,

T echnology is to be lauded.

Prompted at May Challenge Prompt

Note: This “5Line poetry” type is called as “ABC Poems”

ABC poem  : has 5 lines that create a mood, picture, or feeling. Lines 1 through 4 are made up of words, phrases or clauses – and the first word of each line is in alphabetical order from the first word. Line 5 is one sentence, beginning with any letter.

Yesterday I was listening to “Dekha na hay re, socha na hay re” sung by Kishor Kumar. I love Kishore Kumar songs; he was so versatile and god-gifted singer. Every song, whether that’s Romantic number or sentimental number or even happy and sad numbers, sung by him was a master piece. The vigor and enthusiasm with which he used to sing was amazing. It’s been almost 2 decades that he is not among us, but still remains in our hearts.

In fact, I like every singer and musician of his era. Let that be Mohd. Rafi or Lata Mangeshkar, Asha Bhosale, Mukesh Kumar, S.D. Burman, R.D. Burman, Kalyanji Anandji, Lakshmikant Pyarelal. These all are legends, they changed the music in India forever. There were so many legends before these people also, but these people were truly amazing. And these singers and musicians were COMPLETE.

For example, these singers had to sing a song in one go for their recordings, unlike today where technology has come to help the singers. Today recordings go like “One word at a time” and not “One song at a time”. Consider an example of song like “Dekha na Hai re, Socha na Hai re” or “Aake seedhi lagi dil pe“, these song is fast and needs lot of energy. It is difficult to sing these songs in one go, but still Kishor Kumar managed to sing is in a best way. It was lot harder to record a song in one go. If musician missed a single beat or singers missed something, the only option was to start the recording over again. Isn’t that cumbersome but let me tell you, these people mostly used to okay the recording in at max 2-3 takes. That’s it, so was their perfection.

Today the scene is different, we have advanced in technology so much that we can edit, cut and paste and record at different timings and merge to create a song. But this has taken a toll on today’s singers. Not that Sonu Nigam, Shaan, K.K. and likes of them are bad. They are equally good, but the enthusiasm and zest which was there in earlier singers in not present in the same percentage.

I like yesteryear singers and today’s singers both, but if it comes to choosing singers and music quality, I’ll vote for late 80’s and 90’s music and singers. Because that was real melody and those were complete singers and musicians.

Indeed its a moment of pride for India. Instead of taking pride in Formula One where nothing is Indian, plume in first jet engine made completely in India by Indians. The dream has finally come true for India and Dr. Mohana Rao after almost 20 years.

Dr. Mohana Rao saw a dream of creating a jet engine way back in 1989 when he was working as Junior Technician at the Gas Turbine Research Establishment (GTRE), Bangalore. He worked hard since then to build a jet engine for Tejas Light Combat Aircraft.

The Kaveri engine will be transported to a testing facility outside Moscow, Gromov Flight Research Institute. At this testing location an IL-76 aircraft will be there which will behold Kaveri as one of the four engines and will be tested for its in air capabilities. Meanwhile the capacities of the engine on ground have been tested. The engine is travelling all the way to Russia as India is not having the testing facilities. (You can imagine how costly the affair of transporting this engine to Russia can be) 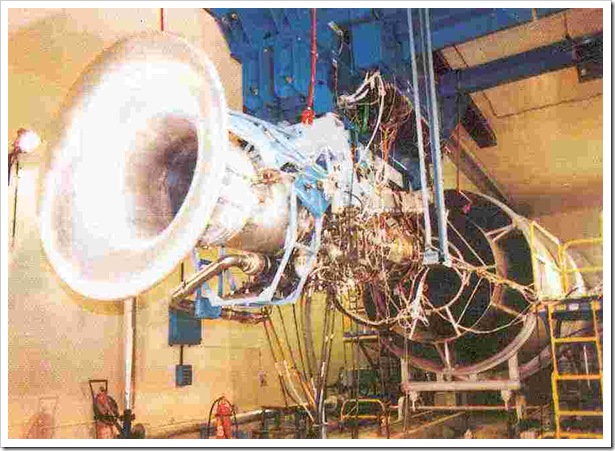 (This is Kaveri Jet Engine manufactured in and by India)

But for DRDO this end to the story is a bitter one as this program was very much criticised. As this engine was supposed to be designed for Tejas and was to be of weight 1100 kg but finally came out to be 1265 kg. Similarly Tejas also grew in weight. This is the reason why the made for each other machines could not meet with each other. This is the main reason the DRDO is under criticism.

Now Tejas houses engine from American GE, GE 404-IN which is able to provide it the desired power. This can be an end to Tejas saga but what about Kaveri? Well, Kaveri is now thinking of rejuvenating. Rejuvenating will not be an exact word, but kind of thinking to get more powerful and aesthetic. For that it will require foreign expertise and technology and for that Kaveri or rather GTRE is thinking of joining hands with French aero engine major “Snecma”. Russia’s NPO Saturn was also in the race but India choose Snecma than Saturn.

This is really a success story for India and keeping criticism away from ears and in mind DRDO should walk along the development road. 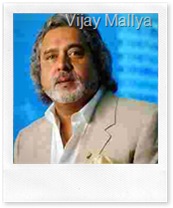 I recently overheard your fight with MS Gill, Sports Minister  of India about bringing Formula One (F1) to India. You both had heated arguments on introduction of this sports to India.

I agree, as an Indian I too felt great about the success Force India got in Belgian Grand Prix. But to be frank there is only your money and Indian Tri-colour which is Indian in recent victory. What else was Indian in there? The driver Giancarlo Fisichella is Italian, the company with which Force India is having tie-up, Mercedes Benz is German and with all the technicians from don’t know what backgrounds aren’t even distantly Indian. So what was Indian in it to celebrate so joyously? 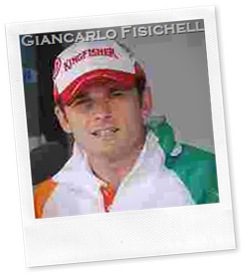 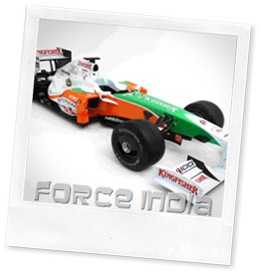 I heard you want to bring Formula One in India as sports, well is it feasible and practical? Is F1 a fit and healthy sports for India? Though almost around half of the people from India may have been watching F1, but bringing F1 to their doorsteps is pretty difficult and uncalled for, for following reasons:

a) It requires almost hundreds of billion dollars to complete a single rotation of the track.

d) Instead of investing so much on one single sport, try and invest in providing good facilities to boxing, swimming, rifle shooting. There are other sports too (other than Cricket) which need financial boost. Give that boost and let them win gold medals for India.

You are a businessman and will always look for that special something for yourself. You will always look for profit in every bit of work you do or think. I don’t know what and how much profit you have earned by bringing Tipu Sultan’s rocket launcher and Mahatma Gandhi’s South African house to India. Surely you may have got the lot of goodwill from people of India or rather the world. Also Indian people’s goodwill will always be with you as you provide them with liquor. But surely Indian people won’t want Formula One to come to India with them not getting what they need.

If you really want to bring something to India, bring:

but NO FORMULA ONE.